“When random coincidence is actually the well-directed, brightly shining light from A Beacon of Hope” 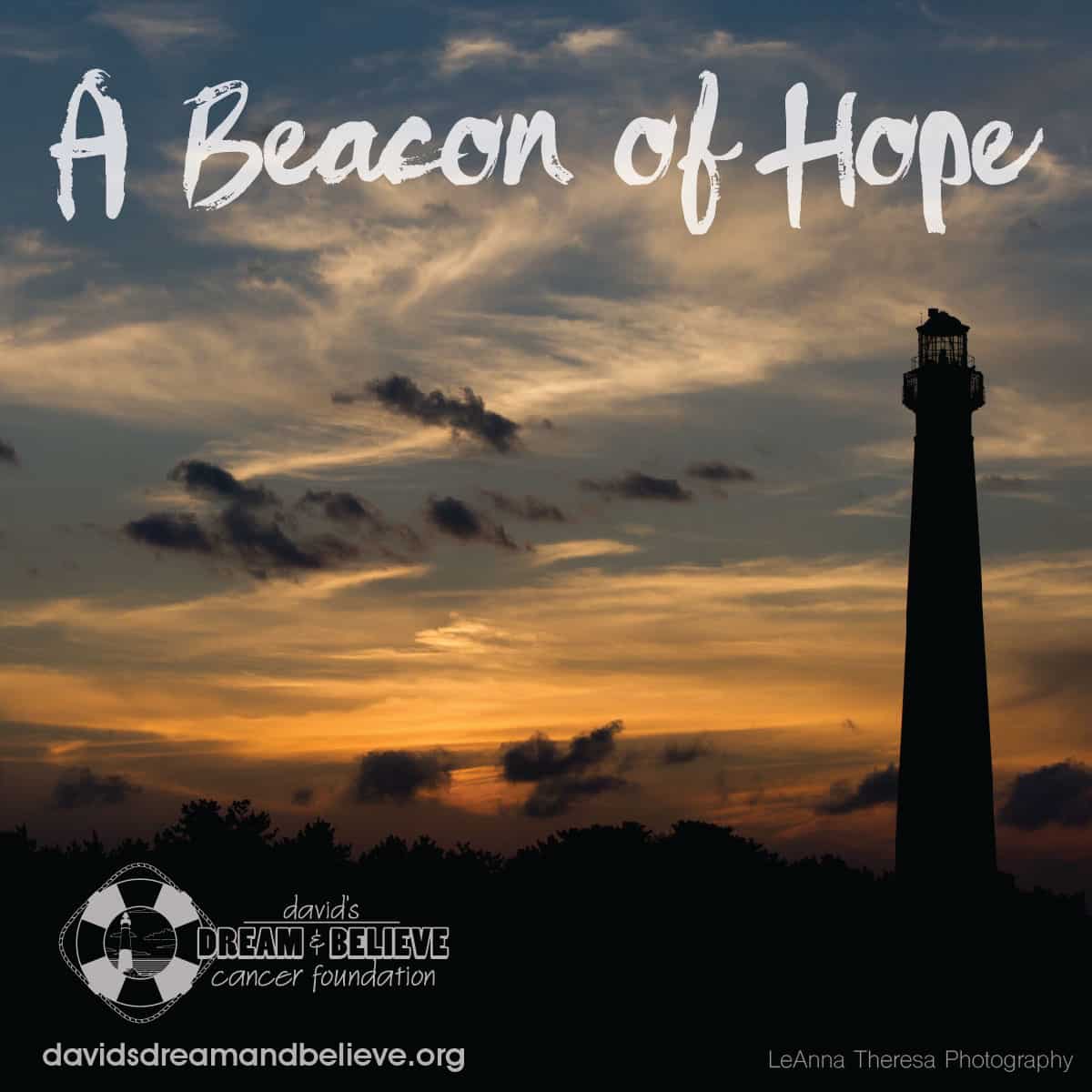 Earlier this week, I received one of those “out-of-the-blue” RANDOM calls from a dear friend. He wanted to know if I could sing for an upcoming funeral Mass at his local church (if you know me, you are aware that I’m a singer/hobbyist for weddings, funerals, town events, etc.).

The funeral was Friday March 31, 2017. As I raced from my office to the Church, I began pondering questions that all singers might ponder just before a funeral Mass: Who passed away? What were the circumstances? Will this be a typical funeral for an elderly relative, or will this be one of the harder ones that will require me to contend with particularly grueling emotions.

When I pulled my car into the parking lot it was obvious that this would be one of the hard ones – too many cars, too many people…. this was definitely someone special and my instincts told me that it was probably an untimely passing. I proceeded straight to the choir loft, where my friend/organist met me for our 10-minute quick review of the program…that’s just about when my instincts proved to be accurate. I learned that the funeral was indeed being held for a young woman who lost her battle with cancer.

This will sound like it is embellished, but by RANDOM timing, and at nearly the very moment that I was learning who I was singing for, I received a text message from my lifelong friend (and co-founder of DDBCF) David Caldarella. If you know David, you are aware that in one of his roles with our foundation, he is all-too often forced to attend funerals/viewings for so many beautiful souls taken far too early by cancer that become acquaintances, friends and in some cases family for him.

David had no reason to fathom that I might be standing in a church on a RANDOM Friday morning – let alone preparing to sing for a RANDOMLY scheduled funeral Mass. Reading further – David’s message conveyed that he had just attended a viewing for yet another beautiful young woman who lost her life to cancer. It was remarkable to realize that David and I were RANDOMLY sharing a mutual moment of anger and sadness. We continued texting for a few minutes, and very soon realized the incredible coincidence – David and I were talking about the same beautiful person. Yes, the RANDOMLY scheduled funeral Mass was for the same beautiful young woman (Cassandra) that David had been visiting, supporting and became friends with over the past few years – neither of us had any idea.

I believe that the bright shining DDBCF Beacon of Hope is casting a wide and warm light in darkness today, and it motivates me more than ever to continue working to help provide care, assistance and HOPE to those suffering with – and unfortunately sometimes being devastated by cancer.