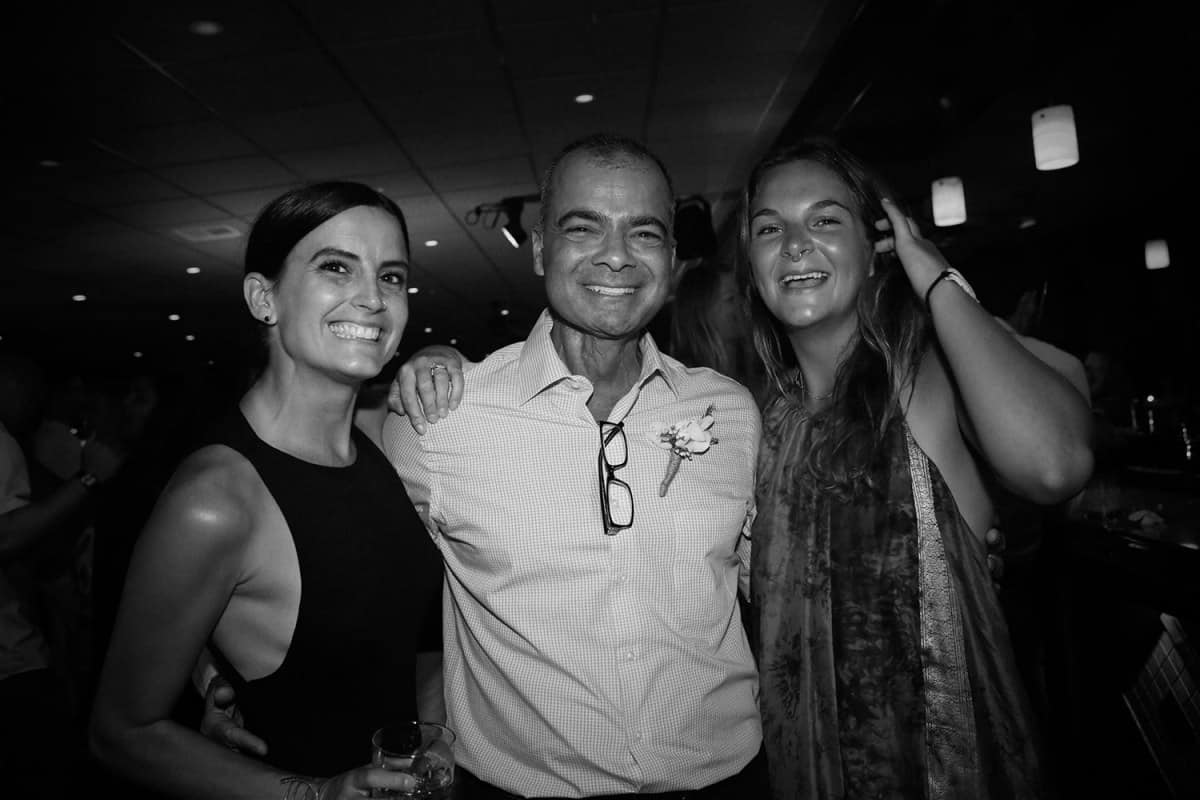 In 2015, my senior year at Barnegat High School, two amazing people walked into the Interact club meeting after school. Half way through David telling his story and Dani expressing her passion and commitment to the organization, I was all in. I recall thinking that whatever involvement and event they are asking for participation in, I will be a part of it. It wasn’t the idea of checking off National Junior Honor Society volunteer hours, or even raising money for cancer patients at that point, it was more. Within minutes of meeting those two, I immediately thought, “this is the kind of person I want to be when I grow up, and this is the passion and initiative that I’ve been searching for in this small town.”

Those following months, with the help of the community, we organized a block party event at the high school to raise funds for local families battling cancer. This was about a year after my grandfather, who we call Happy, was diagnosed with colon cancer. This was my family’s introduction to this devastating disease. Being from a family who is used to disease and illness, I recall not feeling uncomfortable sitting next to him at the hospital, or joining him for chemo visits in the following years- these steps felt almost normal. Then last year we began to lose him. The cancer had spread across his body and eventually to his brain. This delightful and quiet man, who has been as involved in raising my sister and I as my parents, began to fade away from us. He began to show signs of memory loss and confusion, something that is terrifying, no matter how familiar you are with illness. For months, my entire family mourned Happy’s personality slipping away from us, and then in February, after an extremely trying two-month stretch, we grieved his loss all over again. At the nearly eight-hour viewing, with an intermission to eat lots and drink cheap wine, I saw what a life well-lived looks like. Despite a relatively small extended family, you could not find an open parking space come seven o’clock. The room was filled with familiar faces ranging from my friends who immediately bonded with him, his dozens of friendships him and my grandmother sustained throughout the years, and of course David and Dani.

When writing his eulogy, it was hard to be sad when recalling what a great life this man had lived. With grandchildren and greatgrandbabies loving him and admiring him for years and years to come, it led me to think about cancer stories I have heard throughout the years of working with David’s Dream & Believe Cancer Foundation. For not one moment during Happy’s battle was he alone, something not everyone has the fortune of. Due to his good job delivering paper’s through my mother’s childhood, and being very financially savvy, my grandmother did not need to make a single financial sacrifice when the cancer prognosis came. For this reason, my family was full heartedly able to support him and support each other, during this extremely difficult time.

In our Ocean County community, this is not always the case. DDDBCF showed me that in some cases, cancer is something you deal with alone. It is a lonely time, not surrounded by family, and becomes even more stressful when your health care denies certain treatment. Cancer, when not even terminal, can become a death-sentence to some individuals both financially and mentally. This is when David steps in. While he may not be at the point (yet) of making bills disappear or making relatives re-appear, he becomes whatever the patient seeks. If you need him to call you after surgery and just listen, that is where he will be. If he senses that you need some elementary school kids letters and hope, that’s what he will send. If you just need some extra money this month to pay your electric bill, it is already in the mail. David, the entire organization, and all the amazing donors each year, fill in the gaps. They take on the job my mom, aunts and uncles took on during the last few months of Happy’s life.

As I finish up my senior year at university, I am reflecting upon the lessons I have received thus far. Whatever steps I take next, I strive to do them with the same passion and compassion as David and Dani have taught me. Long Beach Island has taught me how important community is, and this organization shows you how it is ever-expanding. To wrap up this entry, and to potentially be a spark of light in someone’s dark times, a quote from Dalai Lama – “the period of greatest gain in knowledge and experience is the most difficult period in one’s life.” 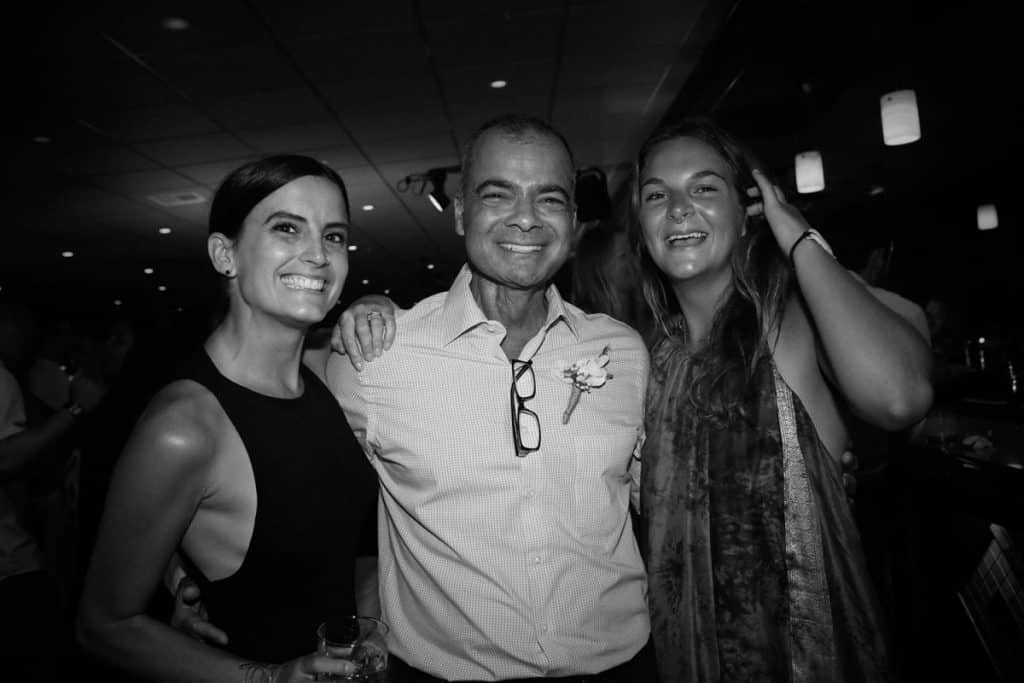